Economic inequality is on the rise. Conversations on economic empowerment have been ongoing for decades, particularly in communities of color. Check out this article to learn about why we should support minority entrepreneurs to promote economic empowerment. 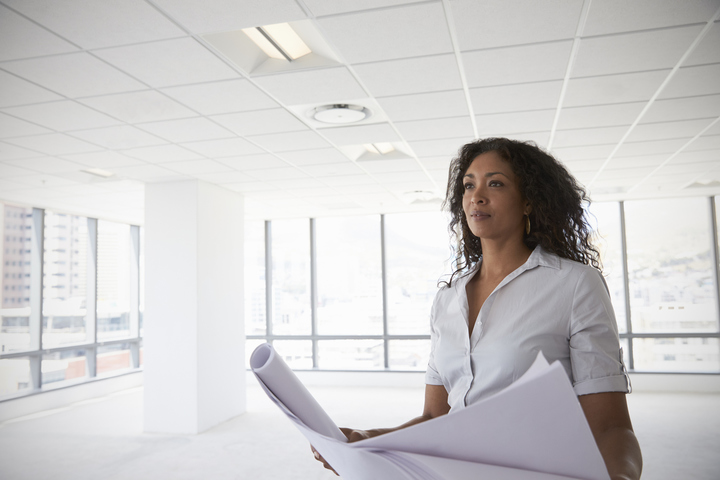 Economic inequality is on the rise.

To make matters worse, social mobility is trending in the opposite direction, meaning traditional modes of escaping poverty such as educational attainment and skills training are mattering less and less.

Conversations on economic empowerment have been ongoing for decades, particularly in communities of color which tend to be most adversely impacted by these realities.

While social efforts abound, decision makers seem to be missing out on a key group with the ability to catalyze economic empowerment and upward mobility within the communities of greatest need.

When it comes to entrepreneurship, many foundations and non-profits in particular, focus on micro-enterprise, which means helping a person living in poverty to convert their skills into a business. However, such programs experience limited impact and scale for a range of reasons including real social and economic barriers that make it difficult to be poor, better yet poor and starting a business. A better bet would be to direct supports towards minority entrepreneurs who already have established businesses and are looking to grow and scale.

Minority entrepreneurs are more likely to bring jobs back to the community. Research confirms that on average, minority firms hire minorities at triple the rate of white owned firms. Unfortunately minorities lag whites, not only when it comes to the number of firms, but also the average number of employees. According to a recent study by the Center for Global Policy Solutions, these missing businesses could produce an estimated 9 million more jobs and boost our national income by $300 billion. If we were able to close the growth gap, it’s fair to assume that a considerable number of those jobs would land in disadvantaged communities.

Minority entrepreneurs are capable of closing the racial wealth gap. Increasingly, entrepreneurship, not inheritance is driving wealth gains across the globe. According to an international study by Barclays, 40% of respondents credited entrepreneurship as the primary source of their wealth, compared to 26% who credited inheritance. While entrepreneurship definitely favors those who come to the table with capital, the shift demonstrates that entrepreneurship offers a true opening for people of color when it comes to wealth creation.

Minority entrepreneurs are capable of infusing hope back into these communities. When it comes to affecting change within a place, a little hope can go a long way. And there is nothing more inspirational than seeing others with whom you share a background and culture, achieve success in life. It instills a belief that if they can do it, so can I. With the right mobilization and support, minority entrepreneurs could not only deliver economic opportunity, but also the sort of intangibles necessary to turn communities around.

Since launching Founders of Color, an online community for minority business owners, I’ve become acutely aware of the latent power that lies within this community. Despite being incredibly undercapitalized and under-resourced, they are doing amazing things. But I can’t help but wonder what they would do with a bit more coordinated support – not just capital, though that is important, but also the sort of personal, professional and business development necessary to truly scale.

The opportunity is there. It’s just hidden in plain site.

So, here’s my take. If you want to break the back of economic inequality in this country, support those who, despite the odds, have one good grip on the American Dream. And do it quickly, before it slips away.