The top 20 cities for Black entrepreneurs to start a business 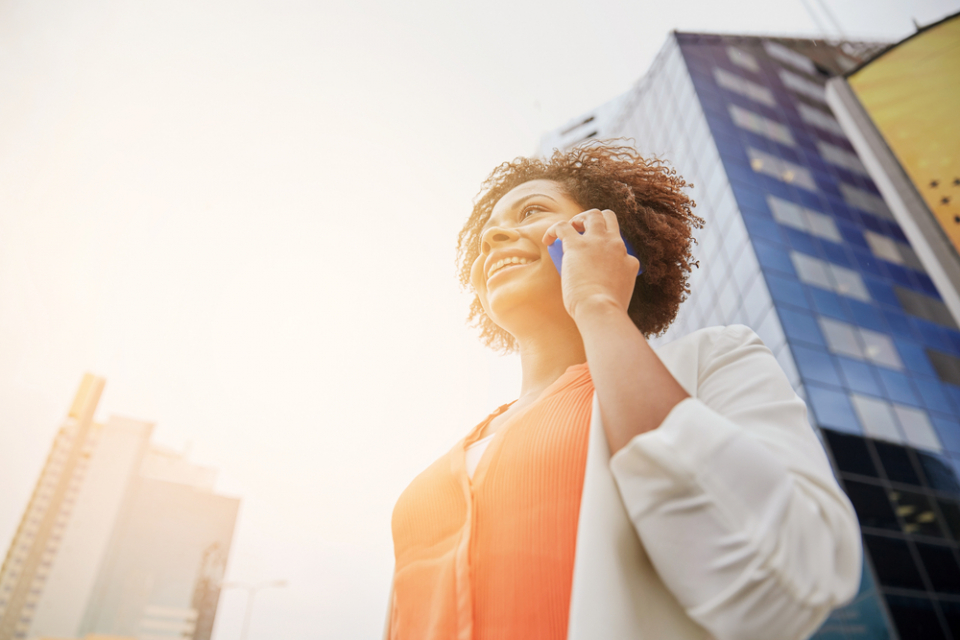 With over 900 employees, Radio One has grown to be the largest African-American owned broadcasting company in the country. Planted right in the heart of Silver Springs, Maryland, the bustling business is surrounded by the highest percentage of Black millionaires and successful African-American neighborhoods. As entrepreneurship continues to rise, cities such as the D.C.-Maryland-Virginia metropolitan area have become great places to cultivate new ideas and companies.

Owning about 1.9M businesses in the U.S. today, Black companies have increased by over 60% since 2002. According to the personal finance website, NerdWallet, there are certain cities that definitely stand out above the rest. Using the county’s most populated cities, the website ranked the best places for Black entrepreneurs to consider. It is no surprise that cities like Atlanta, Miami and Washington, D.C. are at top of the list.

Although challenges still remain, Black entrepreneurs are still making waves in their markets each day. Popular industries that continue to dominate include beauty, food & beverage, auto and technology.

If you are thinking of starting a business or looking to compare your own city, check out the top 20 places for Black businesses to thrive per NerdWallet:

Honorable mention: although Chicago, Columbus, Ohio, and Los Angeles didn’t make the top 20 list, they are all cities that are very populated with African-American communities and produce a substantial amount of job revenue each year.

In this study, 8 out of 20 cities had African-American mayors. This reveals that there is very strong minority leadership in many of the cities that support business growth, cultural ties and opportunities to understand African American communities. Cities including Atlanta, Houston and Washington, D.C. all have very successful professional programs and Black chambers of commerce.

In the 21st century, over 1M African-Americans have migrated to Southern states. This not only shows a cultural shift but the desire for more affordable economic opportunities. Michigan and D.C. are the only states on this list that are not located in the southern region of the country.

From the first HBCU to the highest amount of Black-owned banks in the country, many of the cities hold unforgettable African- American history that attracts an urge to give back and create unity within these communities.

Reaching well over 100K, many of the cities house the largest populations of African-Americans in the country. Top cities like Detroit, Baltimore, Birmingham and Savannah all have booming percentages that make them great markets to attract Black consumers.

Black businesses are as successful as ever and statistics definitely show that location matters. Where will you go next?