I Identify As A Minority Business Owner – Why Is Connecticut Ignoring Me? 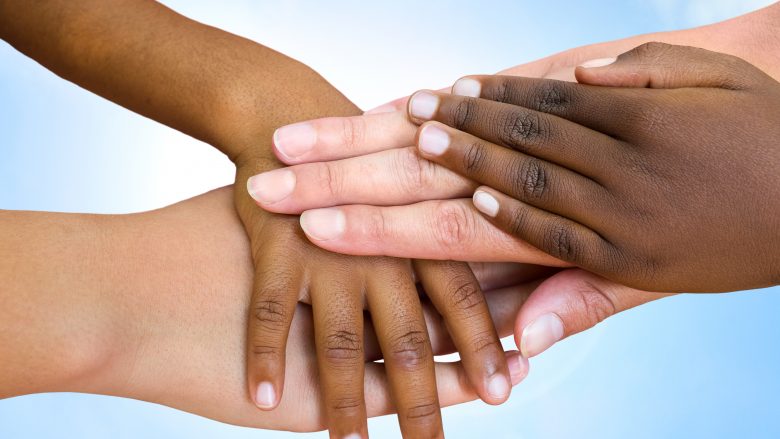 I first heard about some of the benefits of being listed as a minority business owner last year.  Grants, set-asides, competitive advantages. Blew my mind.

A business partner filled me in when he was showing me a Request for Proposals for a potentially lucrative state contract that I could NOT… bid on … because I was NOT listed as a minority.

Now, my last name is Reyes. That’s Spanish for “kings.” And when your last name is a Spanish word, there’s a good chance you’re Hispanic. As in … at least half of your family.  In this case, my dad’s side — all Puerto Rican.

But that doesn’t matter to the state of Connecticut. If you’re not “listed” as a minority business owner, you’re out of luck.

Lest you think Puerto Rican doesn’t make the grade, that it’s too … American … the state’s web site spells it out, right under Number 2 in the list of minorities that the state recognizes.

The state of Connecticut is facing a multi-billion-dollar deficit.  And when it comes to state economies, many liberal states – thanks to poor money management and even worse leadership – are facing the same challenges.

And yet the state is using taxpayer dollars to discriminate.  Perhaps someone can help me understand this?

Yes, it’s discrimination.  For those of you who do not know the true definition of the word, I’ll help.

Discrimination.  a :  the act, practice, or an instance of discriminating categorically rather than individually

1)     The state is saying that because you are a minority, you aren’t as good at business as non-minorities, and so you need a handicap.  That, because of the color of your skin, you should be given an advantage over other people.

2)     That we aren’t actually as worried about getting the best work at the best price … we’re just worried about making sure we fit the color and ethnicity profile that feels right.

Nevertheless, I figured I’d play along.  I sent over all of the required information to the state to show that I should be considered a minority business owner.  After all, I grew up with abuelos and tios on my dad’s side — that’s grandparents and uncles for you gringos — so I basically IDENTIFY as being Puerto Rican.  After all, here in Connecticut, how you FEEL is how you ARE, right?

Wrong.  The state rejected me.  Told me I wasn’t Puerto Rican enough.

So I sent pictures of myself with my abuelos.

Apparently that didn’t do it either.  They wanted more.

Finally, they told me I could provide a “sworn affidavit”:

Exception: A signed and sworn affidavit may be provided.  The affidavit shall be a written statement including: Name of person (of minority descent) and business owned; The minority group to which the person belongs, and supporting documentation clearly establishing how the person belongs to such minority group; and the individual’s signature and the date, signed before a notary or a commissioner of the Superior Court. (This should be the exception and only provided if the applicant cannot provide any other documentation.)


And so I gave them the following sworn affidavit:

To Whom It May Concern:

Growing up, I spent much of my time as a child with my parents and my abuelos.

They lived in New Jersey, but every one of our family gatherings involved my tios and my primos in the Bronx.

Having a family that’s half Puerto Rican (and VERY dark skinned), you learn to judge people on their character – not their race, ethnicity, or background.

That’s why, to this day, I IDENTIFY as being Puerto Rican.  As we’ve learned here in Connecticut regarding such labels that society assigns to us such as “gender,” who you are is based on how you IDENTIFY.    In my heart, I’m completely and totally Puerto Rican.

This is my sworn affidavit that I identify as being Puerto Rican.  How I feel is how I am … and so under the Connecticut legislation, I want to ensure that I’m not discriminated against.

It was signed.  It was notarized.  And apparently, that didn’t do it either.

I haven’t been officially rejected.  But I’ve been told they still need more.  Most likely they are out for blood.  After all, this is Connecticut.  The shirt off a business owner’s back isn’t enough.

Oy.  I think I’m going to simplify this entire process and just identify as a woman.

I hear “female owned businesses” can score some great contracts in Connecticut too.